What Is Sleep and Why Is It Important?

Sleep isn’t a static state, we actually go through several sleep cycles with varying levels of brain activity (stages) throughout the night. The stages are divided into two categories: Rapid Eye Movement (REM) and non-Rapid Eye Movement (NREM). NREM is further divided into 3 stages. How long we stay in each stage and if we are able to cycle through our stages undisturbed throughout the night will determine how good our sleep is. The better our sleep, the healthier we are.

What can alter or disturb our sleep cycles?

In order to feel rested from our sleep we want to spend as little time in stage 1, where we are trying to fall asleep, and want to maintain the continuous cycle of sleep by staying asleep throughout the night. There are many different factors that can limit our ability to do this.

There are lifestyle factors such as alcohol and caffeine consumption, drug use, and work/school schedules that can interfere with our sleep. Psychosocial factors such as stress and anxiety, being a parent to young children or a caregiver for a relative who is ill can further alter sleep and many other factors can keep us awake at night.

There are also environmental factors such as excessive lighting or noise that can make it difficult to fall asleep, or that can wake you up in the middle of the night. On the flip side, not getting enough sunlight during the day can also alter your circadian rhythm, your biological clock that tells you when you should be sleeping and when you should be awake, which may cause problems with sleep. This is linked to seasonal affective disorder which most often occurs in the winter months due to reduced daylight hours, especially if you live closer towards the Poles.

Furthermore, there are clinical sleep disorders. Susan L. Worley (2018) wrote an article where she states that approximately 70 million Americans had at least one sleep disorder and experts believed that an additional 80% of sleep disorders go undiagnosed. The American Academy of Sleep Medicine has classified sleep disorders into several categories:

What are the effects of a lack of sleep?

I’m sure we have all muttered the phrase “look who woke up on the wrong side of the bed this morning” at one point or another in our lifetime. We typically use this idiom to describe someone who is grouchy or grumpy in the morning and throughout the day. I think it practically goes without saying that it is far more likely that the grouchy individual did not get a restful sleep as opposed to having anything to do with which side they got up on.

Research has shown that individuals who are sleep deficient have a different stress response in comparison to those who get an adequate night’s rest. They have found that sleep deprived individuals respond to low stress situations the same way that rested people respond to high stress scenarios.

I am sure you have encountered an individual (or maybe even yourself) who snapped when someone touched their favourite pen or moved something on their desk. When we are sleep deprived our brain struggles to cope with stress and we may not respond to a minor offence how we normally would.

Does sleepiness contribute to increased rates of accidents and injury at work?

Yes it does. Many studies, and I mean hundreds of studies, have looked at the effects that sleep deprivation has on health and safety in the workplace. Lack of sleep affects our brain function including reduced cognition, limited decision making ability, and decreased reaction time.

One of the most studied areas of concern is motor vehicle accidents. One particular study found that those who only get 6 hours of sleep are at a 33% greater risk of having a motor vehicle accident than those who get 7 or 8 hours of sleep. Another article has even linked the nuclear disaster at Three Mile Island as well as the Space Shuttle Challenger accident to human error, either as a direct or indirect result of sleep deprivation.

Ensuring that employee work schedules allow for adequate rest in between shifts is one way to prevent workplace accidents and injuries, especially in high risk environments such as driving and industrial settings with heavy machinery as well as high pressure occupations such as control room operators.

How long should you sleep for?

The American Academy of Sleep Medicine and Sleep Research Society have determined that the ideal length of time for sleep is 7 hours or more for adults. When you start dipping below 7 hours you start to see negative effects. Sleeping more than 9 hours may be appropriate for teenagers or those trying to catch up on sleep, however it is undetermined if this poses a health risk for normal adults when done on a regular basis.

How can you improve your sleep?

If you are aiming for your 7 hours of sleep but are maybe having trouble falling, and staying asleep there are a few changes you can make to help.

You may have noticed something missing in our sleep articles so far, that would be sleep ergonomics of course! The final article in our Sleep Series will provide insight into the best positions for sleeping to prevent pain and discomfort as well as address what mattress and pillow types are the best to ensure you stay in a neutral posture as you sleep. 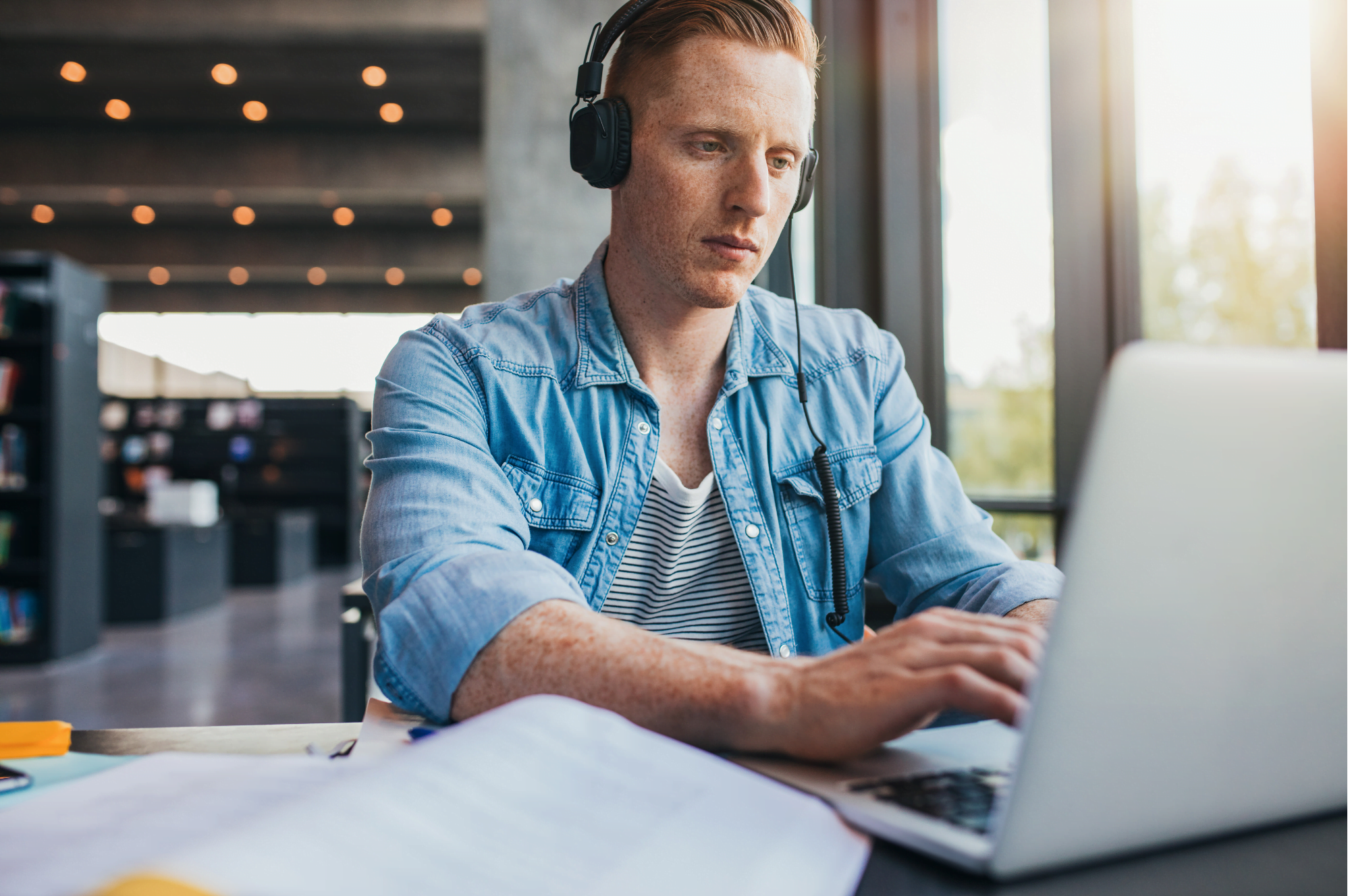 Heading Back to Campus

September has always been synonymous with back to school and the return to the classroom. The postures and tasks of a student and an office worker are very similar, with both often spending long periods…

History MoveSafe originally developed a movement screen for industrial athletes in 2012 as a way to provide assistance to people with muscle and movement imbalances affecting their ability to avoid injuries. At the time, we…

To take the next step in helping improve the health and safety of your workforce, follow the link below and fill out our brief form.

Subscribe To Our Newsletter
Receive regular email updates on 'How to Give Your Body What it Needs' to stay healthy at work.
Sign up now!
We respect your privacy. Your information is safe and will never be shared.

Subscribe To Our Newsletter
Receive regular email updates on ergonomics as well as healthy posture and movement concepts.
Sign up now!
We respect your privacy. Your information is safe and will never be shared.